Major Yuval Avidar was killed on Wedensday October 10 1973 in Sinai during the Yom-Kippur war. He was 23.

This web site is based on the book “Our Yuval” the family had published in 1993. This venue should make it more accessible to friends, family and the public, especially to the young generations.

The web site includes a copy of the book, a photo and document gallery, as well as the blog “Reflections,” that is being continuously updated.

You are invited to register in order to receive updates and new material about Yuval. You are welcome to contact us with your comments, notes and reflections that might be published on the site.

Yuval Avidar was born on 24.12.1950 to Eldad and Hassida, two Palmach veterans and among the found

ers of kibbutz Yiftach. Yuval was the firstborn of the family and of the kibbutz.

Yuval has spent the first three years of his life in Kibbutz Yiftach , then in  Kibbutz HaGoshrim from 1953 and in the city of Ashkelon after 1957.

Yuval went to “Beit Yechezkel” Elementary School and  to “Tager” high school in the Afridar neighborhood in Ashkelon. Yuval stood out as a brilliant student and his high school leaving certificate was excellent. His unique personality and the diversity of his interests were no less remarkable.

He was a many sided athlete and loved to travel throughout Israel. Yuval’s favorite hobby was collecting ancient coins during his trips across the country and especially on the beach of Ashkelon. He had put together an impressive collection, that has been preserved. He spent long hours reading fiction, poetry, science and history books. As he grew older Yuval became interested in psychology and social psychology.  His excellent writing skills allowed him to write poems, letters and notes on events he took part in and to articulate his thoughts and feelings. Many of his writings were preserved and help us to know him better. Yuval was espected and well loved by his friends who saw him as a role model.

Yuval was enlisted  in the military in early August 1969. Following completion of his training as a tank

At the outbreak of the Yom Kippur War, he was called to arms and immediately named as a tank company commander and sent to Sinai. For a whole night he organized his company and next day they started the fighting in Sinai. For four long days Yuval fought at the head of his company during the hard battles through the first days of the war.

On Sukkot Eve, October 10th, 1973, in the early afternoon, not far from the Suez Canal, Yuval’s tank was hit and Yuval was killed in action. 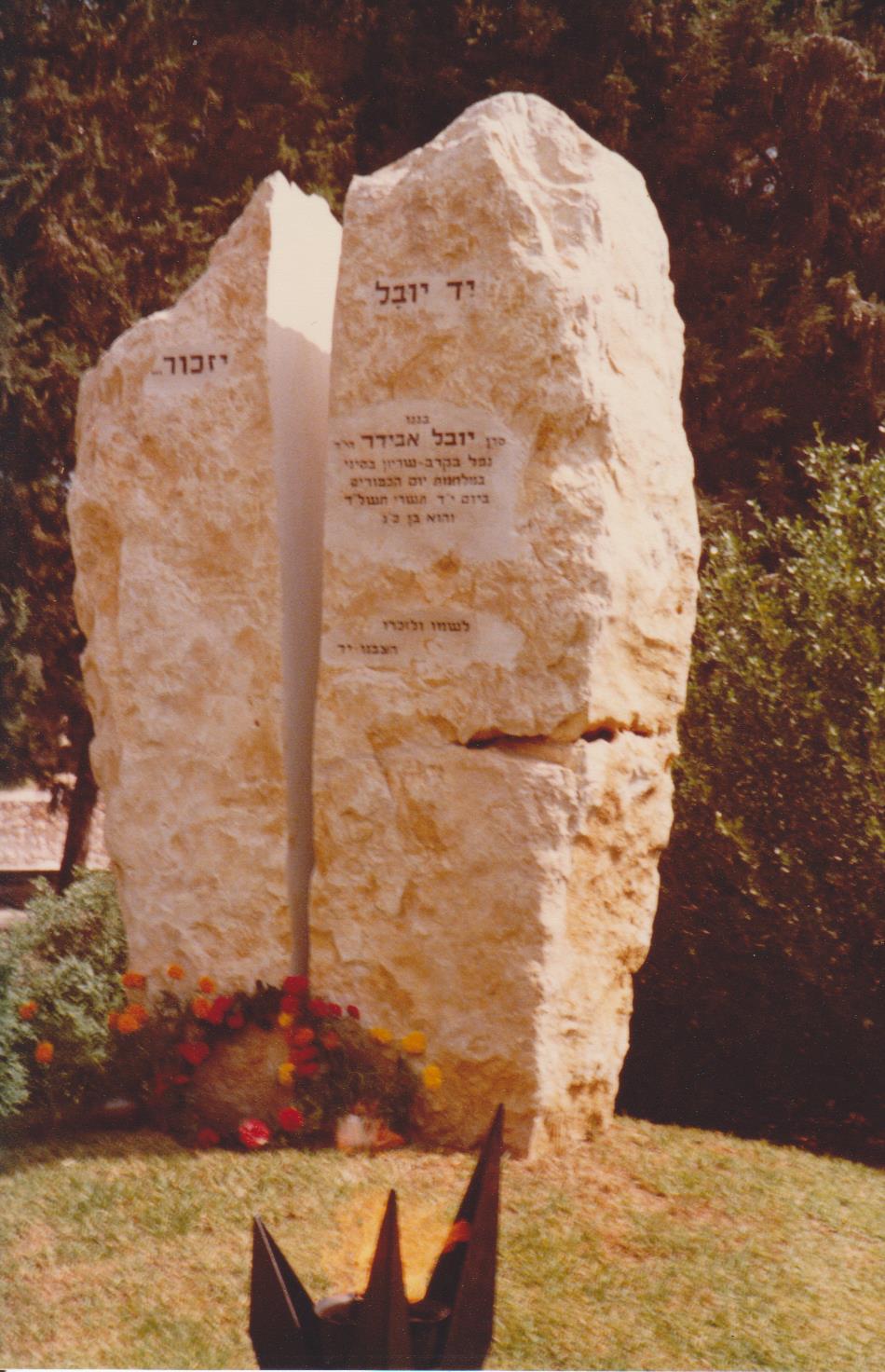 Along with the book published in 1993 and this web site, a monument in
Beit Zayit preserves his memory.